Why Pay More Than the Minimum Due?

Why Pay More Than the Minimum Due?

The minimum amount that is shown on the credit card will only be 2%-5% of the total due amount.

#1 Why Pay More Than the Minimum Due?

The due amount mentioned in the credit card statement will be only around 2%-5% of the total due amount. when you pay only that percentage of amount without worry about the total due, then you will incur charges on the rest of the amount. The interest will be charged at a very high rate. usually most of the credit cards an interest rate which will be in the range of 3-4% per month which comes out to be around 30-40% per year or even more.

Credit cards are the expensive tools for borrowing money and paying the interest if not paid back. A conventional loan from any bank in India will have an interest in the range of 12-15% per annum. But if you have borrowed money from credit cards and have not paid back the amount before the due date then the interest will be in the range of 40% per annum which is very high and will multiply your debt as a faster pace you won’t even imagine of.

Paying for a very long time

#2 Why Pay More Than the Minimum Due?

When after every billing cycle you are only paying the minimum due amount, the credit card company will not say anything to you. They allow those types of payment. Because they can charge interest on the rest of the due. But if you keep on doing this, then theoretically your debt will never be completely paid off. Because the minimum due amount will be in the range of 2% on the total due and at the other hand you will be charged an interest of 3-4% on the remaining due. In this manner, your debt will keep on rising in the long run.

And if you continue paying the minimum due, then it takes a lifetime to clear the complete dues of your credit card. And assuming that you continue to use your credit card on every billing cycle and at the same time paying only the minimum due amount, then you will most probably allowing the due amount to piling up just to stay as a burden on your head in the future.

Harder to Borrow and Why Pay More Than the Minimum Due?

#3 Why Pay More Than the Minimum Due?

When you are paying only the minimum due of the total due amount and allowing the rest of the due to continuing, then as said your debt will pile up. And when an emergency for funds arises in the future, you will not be in a position to borrow more amount as you have to clear the existing dues before taking a new debt or loan. This will hit you hard as you won’t be in a position to clear the complete debt in emergency times and also find it hard to find funds at such emergency times.

It always suggested and most peaceful to stay debt-free. hence always pay more the minimum due whenever you can and if possible pay the complete due amount. This will ensure that you have enough funds available in future and save yourself from paying high-interest rates to the credit card companies. 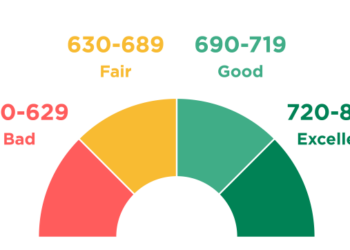 How to Check Your Credit Score? 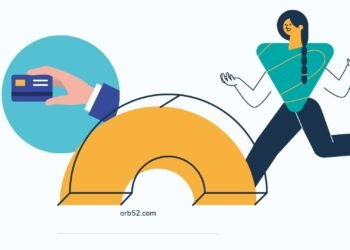 What is Credit Score – Everything you need to know