Walt Disney’s success story is the story of an animator, a cartoonist, producer, director and importantly an Entrepreneur.

Walt Disney is the most creative one in the 20th century. He is known for the most number of awards. To be exact 22 Academy awards from 59 nominations.

He is the founder of Walt Disney Productions co-founded with his brother Roy O.Disney. This is today one of the best animators and motion film production companies. known with the name The Walt Disney Company

Right from his childhood, he is interested in drawing. He used to go to night classes at Chicago while doing freshmen in Chicago. he is born in Trip Avenue in Chicago.

He always aimed to become a cartoonist and a newspaper artist. He used to draw many cartoons from his childhood. He was paid by his neighbor for drawing a horse.

He was rejected by many, saying the words you are not worthy to be a cartoonist. you don’t have any creativity. But he never lost his hope and kept on trying.

He initially started by drawing world war 1 cartoon for school magazines. and in 1919 he started approaching newspapers but rejected by many.

He thought to start his own cartoon company and did a series called ‘Laugh-O-Grams’. This was played in the local theatre. His cartoons become so popular that he got enough resources to start his own studio.

With the help of his brother Roy, he started a cartoon studio in Hollywood California. they distributed their cartoon ‘Alice Comedies which become very popular.

The huge revenue was given by their cartoon produced in association with universal pictures named ‘Oswald the lucky rabbit’. They got huge revenues.

From then he started to design a new character to start a series. To produce a cartoon series he started designing. With the help of Iwerks, he started giving a proper shape to the cartoon. Considering each feature to be of the most important one they designed it with at most perfection.

Initially, they found it difficult to distribute their cartoons. But with the help of Pat Powers, they are able to distribute it. And today everyone is aware of Cartoon Micky Mouse. This cartoon attracted many people and is a famous cartoon for most of the children.

Literally, this cartoon made the childhood of many. Started from rejection from many newspapers to starting his own animation and production company need great hard work and dedication 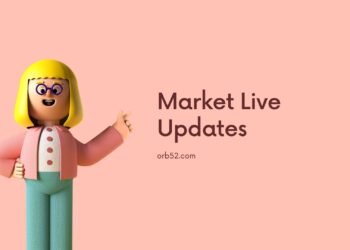 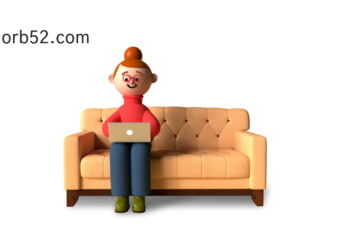