Nazara Technologies Limited is one of the leading mobile games companies headquartered in Mumbai, which is engaged in the acquisition of, value addition to and distribution, of mobile games across emerging markets such as India, Middle East, Africa, South East Asia and Latin America. Its operations comprise of our Subscription Business, Freemium Business and esports business.

Nazara Technologies Subscription Business is focussed on mass mobile internet users in the emerging markets, comprising largely of first time mobile gamers. In light of the low propensity of gamers to pay for online content in many of its markets, the Company has tailored its product offerings to deliver maximum value for gamers at affordable price points. The “sachet pricing” strategy in our Subscription Business allows gamers to access our entire catalogue of over 1,000 android games, upon signing up for a daily, weekly or monthly subscription. Billing for its Subscription Business is channelled through telecom operators (carrier billing), which has eased the payment process for gamers and the collection of revenue. As of September 30, 2017, the company was offering its Subscription Business services through 113 telecom operators in 61 countries, including but not limited to Airtel, Vodafone
and Idea in India; and Etisalat and Ooredo in the Middle East.

Nazara Technologies believe that its Subscription Business has a lean operating cost model and a highly optimised consumer acquisition strategy, which has enabled us to consistently generate returns from low Average Revenue Paying User (ARPU) telecom subscribers, across emerging markets. For Financial Year 2017, and in the six months ended September 30, 2017, as per its Restated Consolidated Financial Statements, revenue from subscription/ download of games/other contents was 1,861.75 million and807.70 million, respectively.

As part of its in-house Freemium Business, the company believe that its ability to understand local gamer behaviour in designing games and innovatively incorporating local, licensed, intellectual property to drive the growth of its network of games is one of our key strengths. Nazara Technologies localised gamer insights are reflected in the popularity of some of our mobile games on the Google Play Store, such as, ‘World Cricket Championship 2’, ‘Chhota Bheem Race’, and ‘Motu Patlu Game’. Nazara Technologies games have consistently been part of the top three games on the top free charts on the Google Play Store ahead of certain globally established names such as Candy Crush, Subway Surfer and Temple Run. In nine of the first 10 months of calendar year 2017, nine of the Company’s in-house games have been ranked among the top three games by downloads on the top free charts on the Google Play Store. For Financial Year 2017, and in the six month ended September 30, 2017, As per its Restated Consolidated Financial Statements our in house, Freemium Business had revenue from advertising services of 39.83 million and31.23 million, respectively. Further, the recently acquired Subsidiary, Next Wave registered a total income of 87.11 million and49.90 million in Financial Year 2017 and in the six months ended September 30, 2017, respectively, on a consolidated basis. 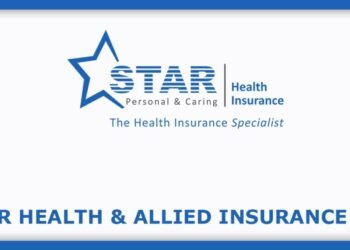 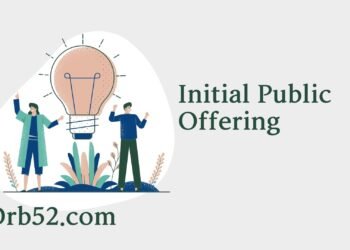