Demystifying the buzz around Vedanta delisting

Demystifying the buzz around Vedanta delisting

What is reverse book building

Now the delisting process has commenced on October 5th and ended on October 9th 2020. The company has fixed the floor price for tendering their shares as 87.25. this is an indicative price at which the investors can tender their shares. This is not the final price and the final price will be decided later based on the price at which 90% of the shares are tendered. During this period investors are supposed to tender their share at a price they feel the shares are worth.

As of October 10th, the company has received almost 125 crore shares of total 169 crore, which is less than the required 90% of shares which is 134 crore shares.

Now on October 9th, there is a glitch in the BSE website and because of which many investors are unable to tender their shares as announced by the promoter group. they have requested the exchanges to extend the date by one more day. On October 9th BSE has extended the time for tendering shares from 3:30 Pm to 7 Pm in order to allow investors to tender their shares who faced difficulty due to glitch in BSE website.

Now if Vedanta receives the required amount of shares that is 90% of shares required for delisting, then the price discovery process will happen. For this the bids are arranged in ascending order of price and the price at which the cumulative shares are 80% of the tendered shares is taken as the discovered price. This is the price at which the promoters are supposed to buy all the shares if the price is satisfactory for them.

But if the price is not satisfactory for the promoter group, then can come up with a counteroffer, that is they can announce a counter price which is less than the discovered price. After coming up with the counter offer, investors can now either tender their shares at the counter offered price of refrain from tendering the shares. This counter has to be announced by Vedanta by October 13th and the tendering of shares has to be completed by October 16th.

Please note, because of a glitch in BSE website, the promoter group has requested for an extension in date for tendering shares, this may affect the actual dates mentioned above

Now if the delisting is successful, after the final payment to the investors and then the company will make a final application to stock exchanges, after approval the company will be delisted.

If the investors decided not to tender their shares, they will continue to be the minority shareholders and will have voting rights equivalent to the number of shares they held. they will receive communications from the company regarding all the proceedings and also will receive the dividend as long as they hold those shares.

The Buzz around Vedanta delisting

The main discussion around the delisting of Vedanta came when the promoters are decided to reduce the book value.

This reduction in the book value before the delisting process got huge criticism and a lot of brokerages believe that the floor price which is fixed doesn’t represent the actual value of the company. Many brokerages also suggested investors that the delisting will not happen at that floor price and the minimum possible price for delisting is around 200 rupees as quoted by many brokerages.

The large interest is around the price at which LIC is quoting the shares. LIC holds around 6 per cent of shares in Vedanta. On October 9th, MD of LIC has commented that LIC believes that it will tender shares at 320 rupees and it believes that the floor price is not reasonable.

Soon after the comments from LIC MD and based on the data from the stock exchanges, the chairman of Vedanta group has announced that it will go for a counteroffer if required in order to make the Vedanta delisting successful.

The delisting process the status of which will be known on Monday, as the number of confirmed shares is less than the required 90% of shares. If the shares which are non confirmed take into account, then the 90% mark will be crossed. As of now, it is not clear why those shares are not yet confirmed and what is the next probable course of action.

Update: As of October 10th the promoters of Vedanta have informed BSE in an announcement that the delisting process has failed as the required number of shares(90%) are not received. Hence delisting is deemed to be failed as per regulations. 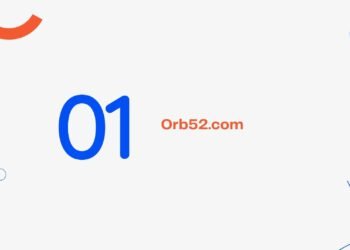 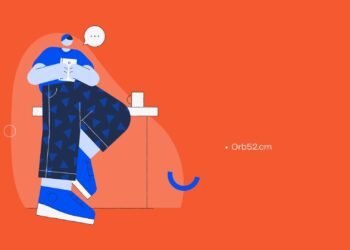 What is Growth Stocks?